The world in 2018, THE ECONOMIST magazine showed us where the world is heading, but this time a bit different way. Part 1 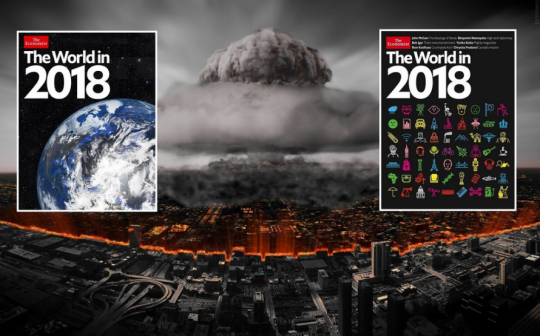 …..actual cover of the magazine THE ECONOMIST is very rare and interesting. But on the other hand It is for everybody easy to understand. Thank to simple symbols which are easy to decode and understand…..

….one picture can say much more than thousands words and for this time it is whole book we need to decode. So let`s get to work.

Again, our „WORLD ELITE“ is showing us as to domesticated „sheep“ by school education, what we really mean for them. Now they are bringing forward important data, where the world is heading the next year. Dear readers of tadesco.cz, It is not a constructive message for our „ELITE“, the message of the cover as they designed it, is constructive for humanity on the planet Earth…..

We can look forward for what this year will bring us….

All the symbols in the cover (or synonym often used these days – emoticons) are placed on a black background. If any politician is displayed on black background on pages of some magazine, then it means that s/he is in a big danger or so called to blast. Often we can see in a photo around the silhouette some light colors more or less (to understand what it means – the dark color express the threatening force, more darker means bigger danger, light colors or shadows means hope for the politician if s/he will takes some constructive actions towards the „ELITE“)…..

Whole picture of the cover is structured as a puzzle for decryption. The puzzle is very CONSTRUCTIVE for the humanity in the second phase.

And is very destructive for ELITE, who also designed this cover. All their plans are endangered that why the symbols are on the black background…. 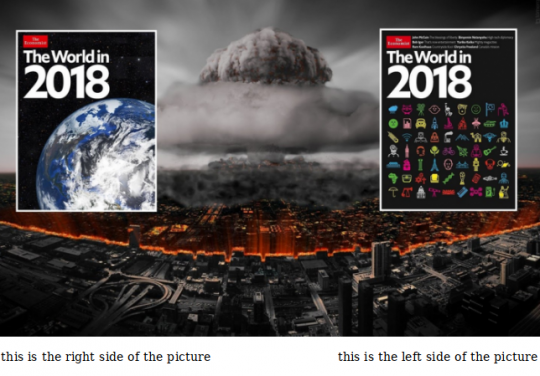 The first cover of this year must be read from right to the left. That is why, on the right, the right side is depicted the planet Earth and on the left side is the destructive cover of the magazine = for ELITE. For humanity is liberating….

On the beginning of every cover of the magazine is displayed this picture:

And it means: We are the protected ones, the clear ones in the safe and everywhere around us will be a bloodshed. I remind you the flag of Switzerland, which is supporting this thesis ,when you think about the first world war and the second one. That is why everyone (who was able to manage it) was seeking to hide and to save their lives in Switzerland. Here is the picture of the flag for comparison:

And what the opposite – the representation of Red Cross means? You can figure it out by yourself…..

This unknown group of people rules over the whole world. There are 20 members of them, but symbolically are 22. And also Mr. Pjakin says so in his videos. That there is a group of 22 brothers and GP (global predictor) is the 23rd one. GP is giving orders and trough his 22 brothers is ruling the world. 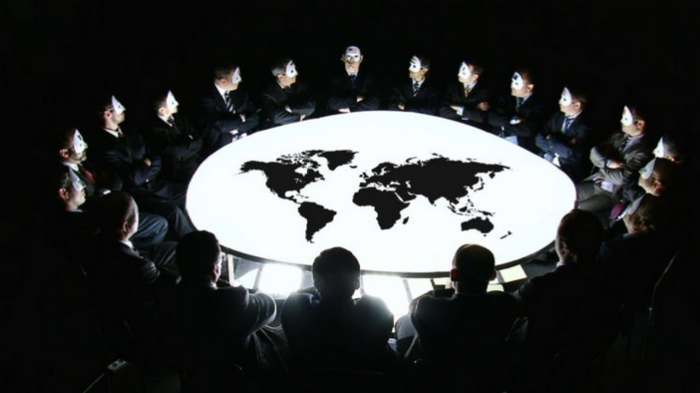 Let`s start from the beginning

The symbols in the cover must be read from the top right image (the cloud), to the left: 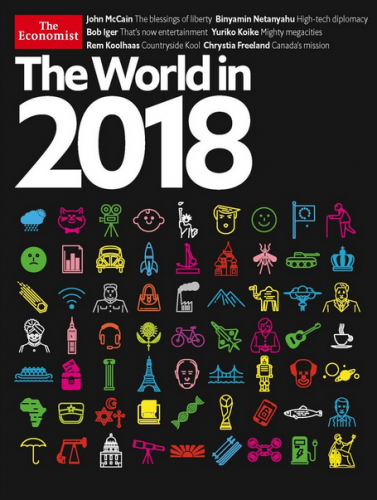 a cloud with The Sun

This image is depicting some interesting data. We can see first five drops, four drops after, and the last five drops again falling from the cloud. Drops creates the structure of the letter „Z“ – the last letter of the alphabet. ALPHA and OMEGA. It is the last letter representing an end of all what have happened before. For ELITE. There is coming something new. In the picture there is the Sun coming out from behind the cloud, in this context it is very constructive. Drops under the cloud are totally 5 + 4 + 5 = 14 and 1 + 4 = 5, there is 555 as the message for humanity and the 4 means just confirmation of all…..

A pink cat was supposed to be a black cat so it would be invisible. So it made a good change in the world. Pink color as for pink times – good times. When a cat crosses the road you are walking on, it means some changes in the MATRIX for you. There will be good things setted up for you in the future, if you have taken a constructive actions before a cat crossed your road. If you did bad things that day or did hurt somebody, you will get all this things multiple times back in the future. It can happen next days or in a couple of months or years. Everything is written down in to the morphological fields…..

You can watch live everything what will be happening from the beginning „from the cloud“ and further. You will see the things which humanity and individuals would not be able to understand….

A silly boy with protruding ears depicted in the slightly pink color. Protruding ears are sign for silly and foolish people. Notice children or people with protruding ears – it is one of the signs of the silliness (but children which lie on their ears at night are not this case!!!!! Parents should take care if their child sleeps like this). And more, he was domesticated by the lie which was presented at school. (look at autistic children damaged by vaccination, they all have protruding ears). So he wears pink glasses. For us as whole humanity the picture means: the plot what is predicted for this year – just few people will understand what is really happening and the rest will be just looking around without any insight. They are almost like fools and they will not understand…..

Basically, it means what it actually represents. The liberation of mankind from the tyranny of laws and paragraphs and from the total enslavement by elite. Elites will beg for mercy at military tribunals. They will be judged for centuries of suppression of humanity, crimes against humanity, pedophillia, pharmacy crimes and others….

president Donald Trump (is interesting the place they choose for Trump)

The next emoticon represents a man, who has something to say to people (half opened, rounded mouth). He is trying to escape elite`s dictatorship. And with new laws and commands he tries to imprison pedophiles, corrupted politicians, doctors and others who are involved in the white mafia, who are kidnapping children and adults for organ transplantation, who did experiments on people and ordered murders of various politicians and those who enslaved nations for profit….. 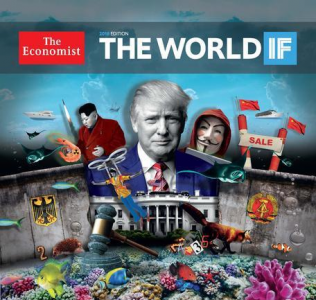 I will comment this picture at the end of whole symbolic decoding…..

By this symbol they want to tell us that disintegration of the EU just started and soon WILL BRAKE-DOWN with its all absurd directives and fascist regulations. Well, admit, it is an excellent new for us, isn`t it? Do not worry! It is an definitive end for them….

Green emoticon depicts smiling boy or creature and in the oncoming time people will smile again. To smile will be „allowed“ again and will appear on people`s faces when they understand what is happening. But we still have a lot of work and we have to clean up Europe….

senior or an „old“ man

Again a man is depicted with the pink – magenta color. He is looking forward to the future and is walking forward also. That means, also for them (elders) there will be hope for better life that the one, the elites have prepared for them…..

Because the image is with its meaning created in centripetal field or right-handed, I will continue decoding, going downward the left side of the picture….

written by tm, and translated by anna